Calling Lakes Cruisers snowmobile club has been active for the past 28 years. The club was formed in 1994 with Brian Breti as President, Ron Tulik as Vice-President, Brad Konescni as 2nd Vice President and Michelle Beaulieu as Secretary. The club was incorporated September 1, 1995 and became a member of the Saskatchewan Snowmobile Association.

Some of the original members Brian Breti, Ron Tulik family, Robert Jackson family, Joe & Myrna Frank, Emil Schatz, Brad Konescni, Eric Sandercock, Ron & Joan Spannier family, to name a few, all donated $200.00 each to purchase the first Snowcat. The Bombardier J5 was purchased from L. Pantel and Ron Spannier made the first drag in his shop.

In 2011 the club purchased a 2003 Jimmy ZR2 and had tracks installed and Degelman Industries built the drag for the Jimmy. The Jimmy is used for marking trails and grooming the lakes and any trails not wide enough for our Bombardier 350.

The club’s first shelter was a granary donated by Ron & Joan Spannier. Now called Spanco’s it was soon too small and a house from Fort Qu’Appelle was purchased and moved into the current Spanco’s site by Ron Tulik and Jackson Bros. The shelter was renovated by volunteers and Joe Frank donated the wood slats used on the inside and outside.

Our membership numbers vary depending on snow conditions but we always welcome new members. Membership fees and sponsors fund the cost of maintaining the shelters and stocking them with wood, barbeques, generators, etc. If you use our shelters we encourage you to become a member and/or sponsor to support the cost of maintaining them​. Membership forms are available at all the shelters and can be printed from this Website by selecting the “Membership Form” link on the Home page.

It takes many hours of work to keep all our shelters and equipment maintained. Most of this, falls on the shoulders of volunteers so when you are out enjoying our trails and shelters remember to say thanks to these dedicated people that over the years made it possible.

**** Please be courteous of others and clean up after yourself when using CLC warm up shelters. ****

02Mar22
Trail Advisory
We want to advise all riders to please be cautious when riding trail 302A between Balgonie and Highway #210. Saskatchewan Highway’s has blown snow in spots along the highway ditch that has created large drop-offs on the side of the trail. Please be very careful and stay on the trail. Highway’s also blew the snow in the ditch on trail 302A down to the grass east of Edenwold, we will be rerouting this trail through the field. Lastly, due to the Fort Qu’Appelle Winter Festival this weekend we have had to move the trail markers on trail 302C when entering the lake from the Fort Campground down the trail about 4 10ths of a kilometer to allow for traffic on the lake during the festival.

26Jan22
The Jimmy has been repaired and if the winds ever calm down we will hopefully be grooming Pasqua and Echo lakes before the weekend.

25Jan22
Marked trail 302B from Lipton to Robo’s in Fort Qu’Appelle.

14Jan22
Marked and groomed trail 302A from junction of 302F at Roosters to Robo’s at Fort Qu’Appelle.

11Jan22
Trail 302B is marked and groomed from Dysart to Lipton. It was a long day as we had to reroute this trail.

10Jan22
Trail 302C is marked and groomed from Spanco’s Shelter to Dysart.

04Jan22
We have begun signing our trails. This is a slow process due to the extreme cold temperatures.

31Dec21
We would like to extend a huge thank you to Ryan Barnard and Infinity Fire Protection for paying for the siding that was installed on Deer Creek Lodge this year. Deer Creek Shelter is looking real good and now has 12 volt lighting as well as 120 volt plugs installed along with a generator.

13Nov21
We finally started siding Deer Creek shelter. Thanks to the 3 members that worked all day getting the front completed. You can check out the photos in the Gallery.

06Nov21
Thanks to all those that helped haul wood to the warmup shelters and clean up the trail into Spanco’s. Without your help this club would not exist! 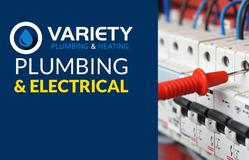 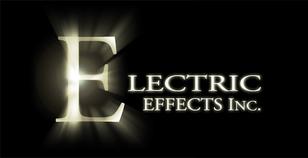 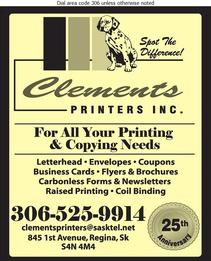 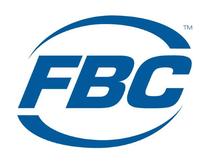 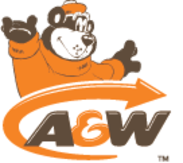 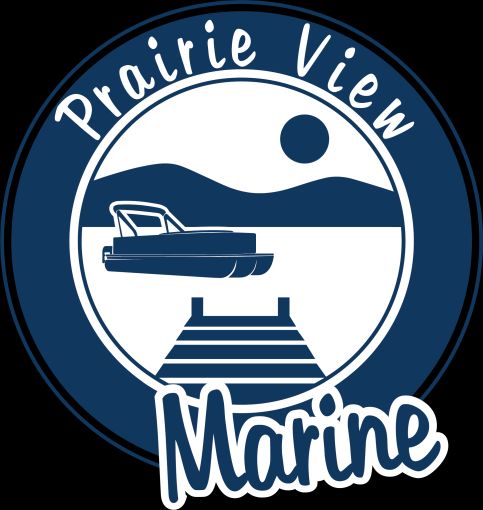 We’d be happy to hear from you!